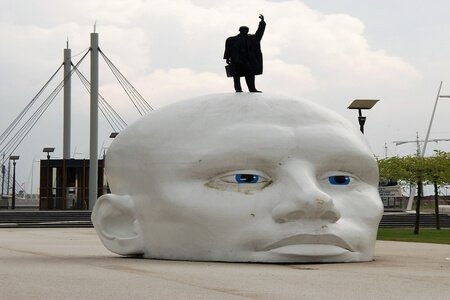 Batavia City is the first fashion outlet center in the Netherlands, located in the province of Flevoland near its capital of Lelystad. The outlet is named after the ship the Batavia from 1628, a replica of which is wharfed nearby, in the Batavia harbor.
You can buy women’s, men’s and children’s fashion, shoes, lingerie, perfumes and sports articles and outerwear in hundreds of stores and more than 250 major brands. There are also several restaurants. Batavia City Outlet.
Duration of the tour: approximately 7 hoursPrice: 290 for a maximum of 8 people
Contact